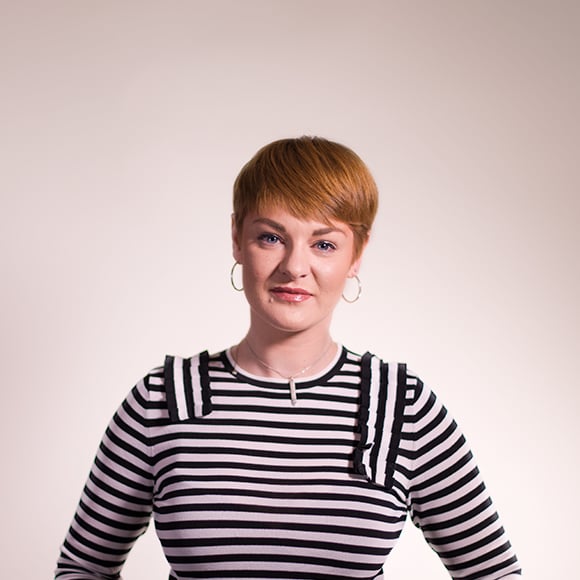 How to Win Someone Over on Twitter - With a bit of Old Fashioned Banter!

The social web is an easy place for people to hide behind and slate your brand in front of millions, but instead of cowering behind your computer screen, win them over with some top community management tactics. Due to its prolific nature and easy access, social media platforms have gradually turned into vessels that spawn the ugly social media troll - a creature that survives on spreading public hate messages for millions to see. For marketers, in particular the social media management team, this is a nightmare for brand reputation; but only if we let it become one. Here’s some tips on how to deal with people that are frankly not your biggest fans and just love to talk about it. You never know, if you play it cool they may even become your biggest brand advocates… or in this case, a friend!

One person who sends a bad comment on social media isn’t necessarily a troll. They’re probably just an unhappy customer and you should deal with them straight away. Think of serial offenders - the ones who persist to comment on every update you leave, making snide remarks purely on the basis that they can. Although you might feel deflated from their negativity, don’t let them get away with it - even the Pope has recently said don’t be deterred by social media trolls! (Okay, it was his Twitter manager who said this but how much cooler does it sound coming from the Pope?) So bide your time in the sidelines until you’re ready to lightly pounce...

Here’s our friend Luke; so yeah, he’s not full of hate or an ugly social media troll by any means, but a community manager has feelings you know, and frankly it hurt! It can be all too easy to shy away from negativity and pretend it’s not happening - in your house you can easily just put that less-than-perfect bank statement in the drawer and live in denial - but on social media there is nowhere to hide as there are reportedly over 500 million registered Twitter users worldwide and the UK is the second highest proportion of social networkers in the EU!  So a negative tweet has been sent, again, you’ve been mentioned in it, again, and your entire following and theirs can now see your brand has apparently caused upset to someone, again! Fight your corner - reply professionally but show some sass. They know what they’ve been doing and attention is essentially what they’re craving.

You’ve caught them in your net, you’ve given them the attention they wanted, (albeit a strange way to seek it) so now make sure you don’t let them slip away. Despite them slagging off your brand or being a smart alec pointing out minor errors, this person has put a lot of time and effort specifically on you, so pay it back with a bit of love. If your brand’s tone of voice has the potential to be slightly tongue-in-cheek then here’s your time to run with it and let the banter begin. Take a look at the skills of the Tesco Mobile social media management team and how they conquer the trolls with humorous back and forths. It’s the age old dilemma - the problem child always gets the most attention, and it’s no different when applied to social media. Although you always thank your lovely, polite and loyal following for any mention or retweet they bless you with, if you have a difficult tweeter in your midst then ironically, this is the one who you’ll be spending your energy on. Maybe they’re lonely. Maybe they’re bitter they couldn’t get the Twitter handle they so desired. But whatever their motive was to target you, it’s important to maintain and grow this relationship as it was built on rocky foundations. They like to tweet, clearly, so make sure they’re tweeting about you for the right reasons.

This picture speaks a thousands words (although it’s an image of 2 tweets that can only contain 142 characters each…) But anyway, as the cool kids say on social media; Snm - say no more.